MedCerts is committed to the health and well-being of our students and colleagues. We are taking all the right precautions to ensure our MedCerts Student Enrollment Consultants, Advisors (and the whole MedCerts team) stay safe.

At this time, we anticipate NO INTERRUPTIONS in the ability to enroll new students, as well as the support or service of our existing.

Thank you for being part of the MedCerts community!

Military Spouses Take On The D-Word

So there’s this word that we’ve noticed being used by people on our social media posts for the past few months. Ever since we started advertising the MyCAA scholarship on our social media, there have been some really “passionate” responses — some good and others not so good. We try to delete the negative comments but not too soon after here comes another one and then another one. Many of the comments used the same word: the D-word. 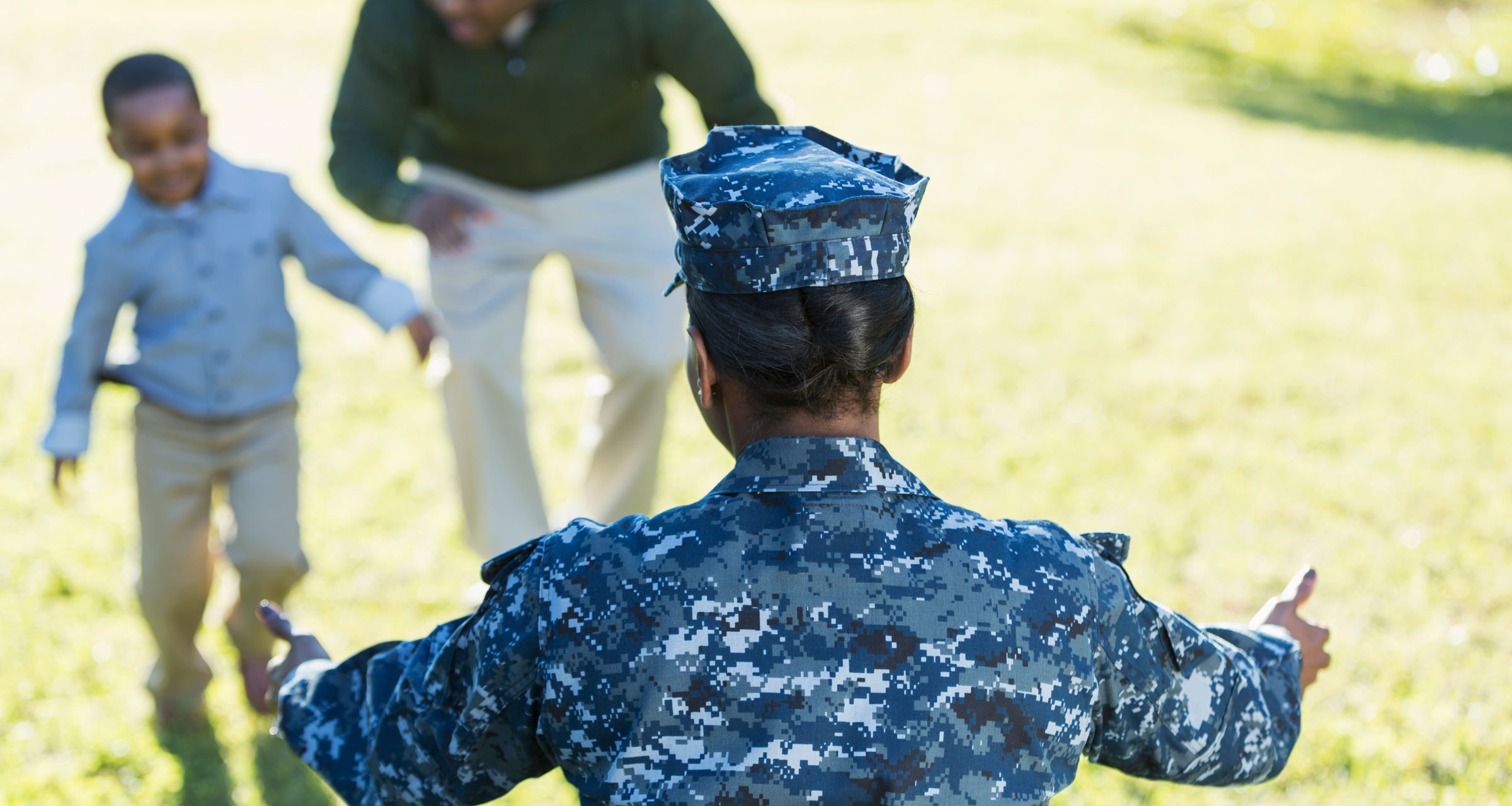 For the sake of this post, I will only utter this word once and I will never use it again: Dependa; short for Dependapotamus or Dependasaurus (depending on who you ask). I’ll admit that the first time I had heard the word, I had no clue what it meant but after a quick Google search, I came across several articles and disturbing cartoons, describing what the word means. Then of course there was UrbanDictionary.com, “a crowdsourced online dictionary of slang words and phrases”. I will not give a definition for this term because just saying the word itself leaves such a disgusting taste in my mouth. For the life of me, I could not understand or wrap my mind around how hurtful and unsupportive some people can be. I found myself wondering why people actually would go out of their way and spend time out of their precious lives trying to make other people feel bad about theirs. I am not even a military spouse and I found myself very bothered by this term the more I heard and learned about it.

Then I began to wonder “if the mere thought of someone using this term towards another human being turns my stomach, how does it make military spouses feel?” Of all of the Milspouses that I follow and speak to on a daily basis not too many of them get an opportunity to express their true feelings about the stereotypes associated with the military spouse community. They are forced to ignore it, just rise above it and take the high road which is not the easiest thing to do. So I called upon some of the amazing military spouses that I had the pleasure of meeting at the 2016 AFI Military Spouse of the Year (MSOY) Awards to take on the D-word and to teach us how to overcome the negative stereotypes that face them. Each of these spouses have been recognized as role models in their community, and every one of us can stand to learn a little something from them about loving one another and about shining in the face of opposition. Here's what they had to say about the D-word: