5 Soldier Traits That Make You an Unstoppable Student - MedCerts

When you're an active-duty member of the United States Army, you're probably confident that you have what it takes to be a proficient and dependable soldier. But what about being a student?

It can sometimes feel intimidating to return to school after time in service, but you may be surprised that the soldier traits that have made you a success in the Army can translate easily to academic life, too.

Many active-duty soldiers use their available education benefits to position themselves better for promotions or set themselves up for success after Army life. Career training means getting the education and certifications you need to stand out from the competition. You can strengthen your resume and feel even more confident in your abilities to master your new role, whatever it may be.

The fact that you're considering returning to school means you're likely to have what it takes to succeed. If you're still not sure, consider this list of top five soldier traits that make a difference when it comes to completing assignments and acing exams – and getting ahead no matter what. 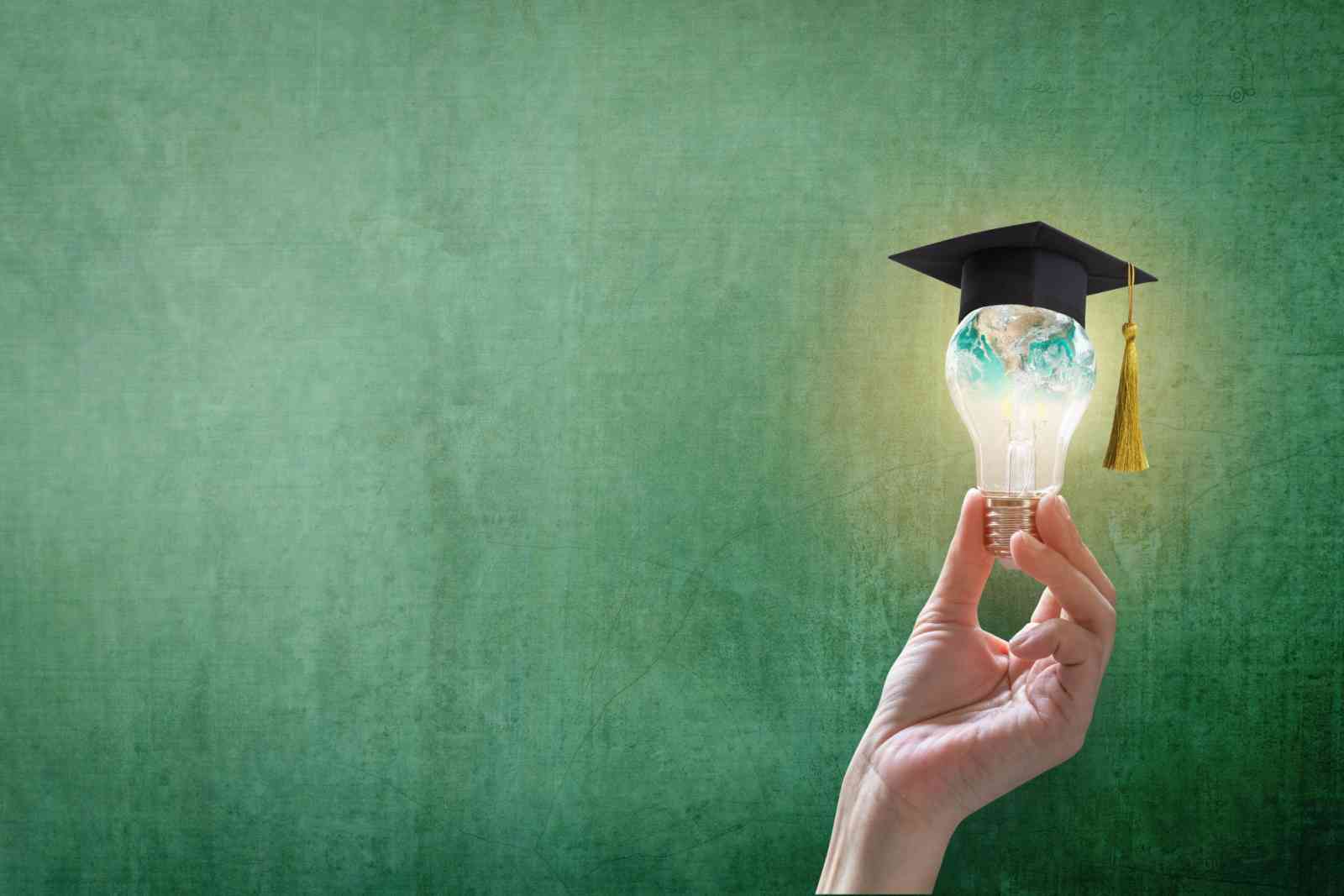 When you say you're going to do something, you do it. That's because you know the moral importance of being trustworthy and honorable as a soldier and a person. Integrity goes a long way as a student, too. Sometimes, people who sign up for classes don't follow through — but that's not how a soldier with integrity will operate. You're more likely to complete the course and do the work that's expected of you. That's not a matter of training so much as a matter of being the type of person who is attracted to the U.S. Army in the first place.

Ambition is the desire to achieve something. You know that the important things in life aren't just handed to you. You have to work for what you want, and that it takes determination and dedication. Soldiers want to get ahead in life. There are many paths to success, both within enlisted life and as a civilian. But without ambition, you won't take the initiative to sign up for the training and certification programs you need to get ahead.

If there's one thing the Army teaches soldiers and officers, it's discipline. For an operation to achieve a goal, everyone must follow the rules and do what is expected of them. It's the same with academic success. You can tap into that same discipline to complete your studies and assignments well and on time.

Enlisting in the Army is one of the most courageous things an American can do. But having courage in the face of something that is frightening matters off the battlefield, too. Signing up for a new training program or even embarking on a new career path can be scary, without a doubt. But soldiers can do it. They can do anything.

Soldiers have to be smart if they're going to shine in the Army. The fact that you are considering becoming an Army student means you've got a good brain. It's as simple as that.

Army Students Have What It Takes

Soldiers can be some of the top students in any class, thanks to the character strengths they had both before and after their time in the U.S. Army. To learn more about how the Army lifestyle can fit into certification programs, read more about MedCerts today.

Mickey is a Platoon Leader for the Nevada Army National Guard and has been serving since September 2019. He joined the Army in an act of “now or never” as he neared his 30th birthday and had always dreamed of serving. Mickey is also an ASVAB coach and uses his education background to assist other soldiers through Gamonal Tutors.

He earned his bachelor’s degree in Education from the University of Nevada, Las Vegas, and spent two and a half years in Morocco with the United States Peace Corps. He joined MedCerts in January 2020 and uses his combined Army and education experience to help soldiers take advantage of their Army Credentialing Assistance funding to pursue career training.

Mickey lives in Las Vegas, NV with his wife Sheena, who he considers his “rock”, and enjoys teaching snowboarding in his free time. He also has completed MedCerts Project Management program and hosts the ASVAB Domination podcast.

All About Army COOL: The 7 Most Common FAQs Answered

Everyone has questions about Army COOL, so let’s start with the obvious: What does it stand for? ...
Military Students

Army education benefits are available to all service members. Whether you're looking for an educatio...
Military Students

Army Education With MedCerts: Our 12 Elements of eLearning

As an Army soldier, you can expand your education and earn certifications at no cost through the Arm...
Military Students