Celebrate National Medal of Honor Day with These Films — MedCerts

To honor this special commemoration, we’re sharing our list of top 10 movies based on real-life Medal of Honor recipients. But first, a little bit about the Medal of Honor award. 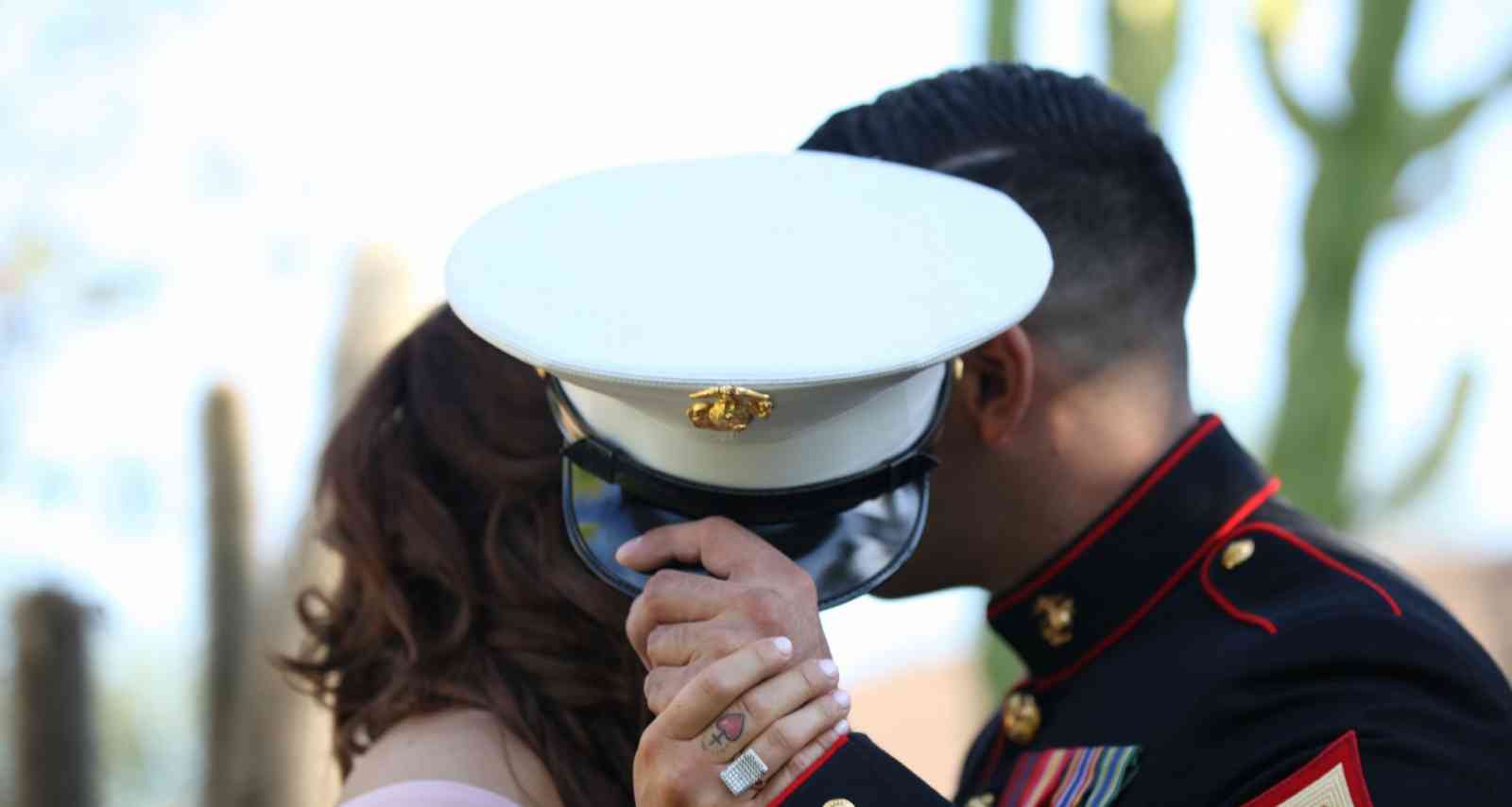 Netflix N’ Say Thanks: 10 Movies Based on Real-Life Medal of Honor Recipients

We pledge to honor and remember all of our brave veterans, especially our Medal of Honor recipients, by bearing witness to their incredible stories and acts of bravery. This National Medal of Honor Day, consider watching one of the following movies to learn more about some of our nation's bravest heroes:

This 2016 is inspired by the story of WWII Army Medic Desmond Doss, the first man to receive a Medal of Honor award without ever even using his firearm.

A day that will live in infamy, portrayed in a major blockbuster film from the early 2000's. Watch this movie to learn a bit about Medal of Honor recipient Lt. Col. James Doolittle, played by Alec Baldwin. This film also features the likes of Ben Affleck and Josh Hartnett.

General Douglas MacArthur, about whom this film was made, was awarded the Medal of Honor for his leadership and achievements in WWII and the Korean War.

D-Day was a pivotal turning point in World War II. Included in this movie is the story of Medal of Honor recipient Brig. Gen. Theodore Roosevelt Jr.

Learn about Lieutenant Colonel Theodore Roosevelt in his courageous role during the Spanish-American War. He was first President of the United States to receive this award.

Made for TV, this film chronicles the heroic WWI exploits of Medal of Honor recipient Maj. Charles White Whittlesey, played by Ricky Schroder.

This movie exploded in popularity and honors the Medal of Honor recipient, United States Navy SEAL Lt. Michael Murphy for sacrificing himself to for his team. Mark Wahlberg fans may especially like this one.

A Few Bonus Ways to Honor The Ones Who Serve

Looking for another way to honor a veteran in your life this Medal of Honor Day? Check out these creative ideas: