It’s a good idea to be a life-long learner who wants to gain new skills and training. Now there is a report that proves it.

The RAND Corporation has released a report showing that military spouses who participate in the MyCAA program earn more than those who do not. This valuable career training benefits spouses of eligible service members and can translate into a higher income and more job satisfaction.

MyCAA, which stands for My Career Advancement Account, provides scholarships of up to $4,000 in financial assistance to military spouses within the ranks of E1-E5, O1-O2, and W1-W2. This funding can cover the expenses of gaining specific certifications, licenses for portable careers, and even associate degrees. It can fund continuing education courses or provide the help you may need to start a new career.

Best of all, the research shows that income levels within your family will rise with higher education. 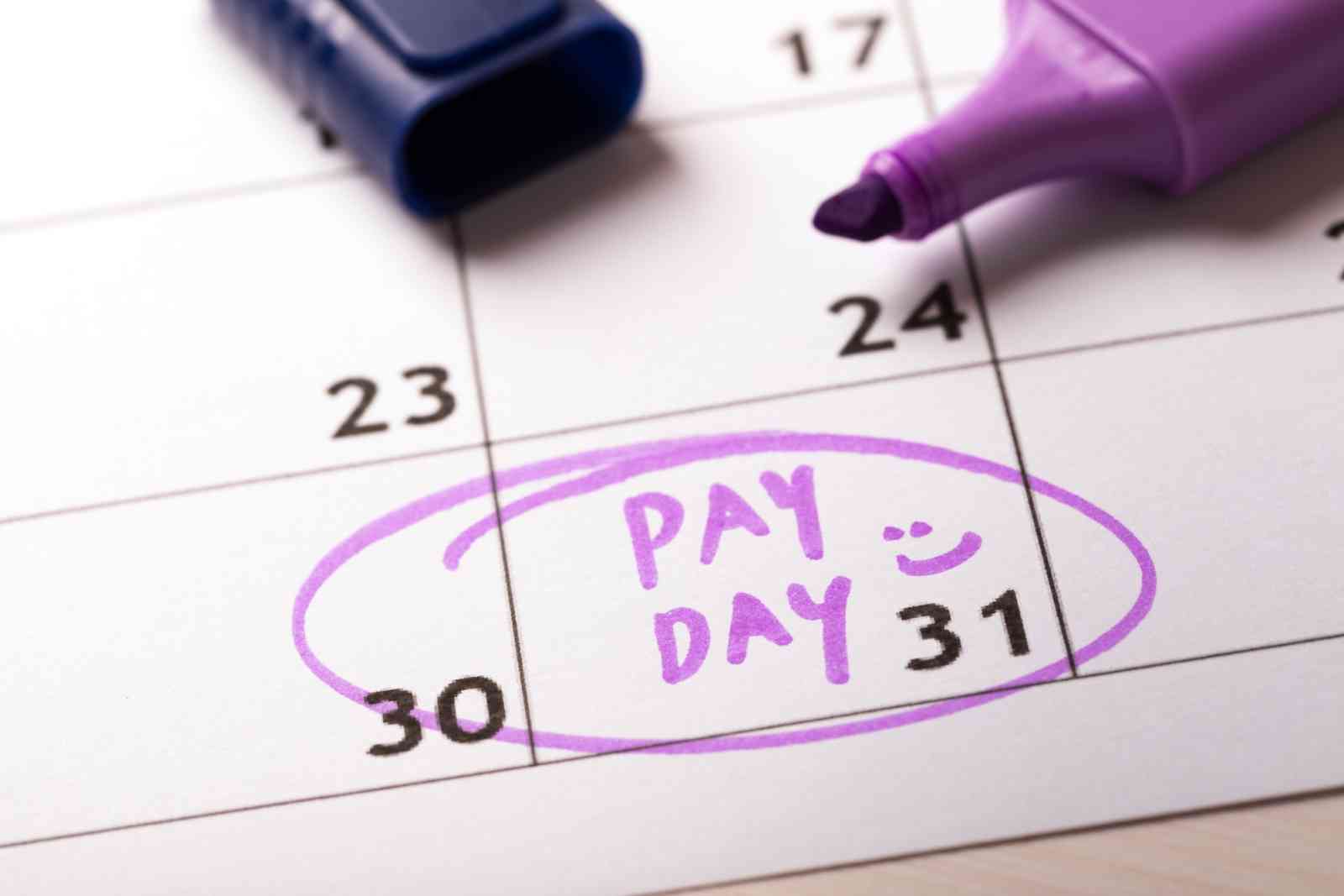 Researchers at the RAND Corporation were interested in studying the employment status of military spouses after it was shown that they were more likely to be unemployed, underemployed, or earn less than those without a military family. The U.S. Department of Defense created the MyCAA program to address this problem.

They found that in just one year (they looked at October 2010 to December 2011 for the study), more than 380,000 military spouses were eligible for a MyCAA scholarship. Of that group, more than a third completed their education plans. By 2011, researchers found that the military spouses who took advantage of this benefit had better income than those who did not.

The U.S. Bureau of Labor Statistics supports the findings of the RAND Corporation. Their research shows that people with more education and training make more weekly than those with less education. They’re also less likely to be unemployed.

So, it’s worth noting that the RAND Corporation also included some suggestions to support military spouses who may be interested in the MyCAA scholarships. These recommendations include:

MedCerts Is a MyCAA-Approved School

As a MyCAA-approved school, MedCerts provides online courses that can prepare you for licenses and certifications in the healthcare and IT industries that can make you more competitive professionally. The first step to taking advantage of this benefit is to determine if you qualify.

MedCerts has a team of advisors who understand the MyCAA program. They are available to answer questions and help you craft an education plan to maximize your benefits and jumpstart your career.

Best of all, this online school provides the support and education you’ll need to create a portable career that you won’t have to leave behind when your family receives orders to move. You’ll be well-positioned in high-demand fields for good-paying jobs that are rewarding for you and your family. Learn more and apply today!

MyCAA, Military & You: Creating Your Own Military Life Cycle

Spouses of enlisted military personnel might feel like they’re just along for the ride in the milita...
Military Students

When choosing from the many available military spouse education programs, you’ll want to think about...
Military Students