Interested in the best online training for your participants?

The current unemployment rate has almost reached pre-pandemic levels, a great indicator that the US economy is recovering. Unfortunately, the rapidly growing economy is driving up inflation. Some economists worry that a recession could be on the horizon. Historically, inflation and unemployment have been inversely related, so while job numbers look great now, unemployment could be on the rise soon. 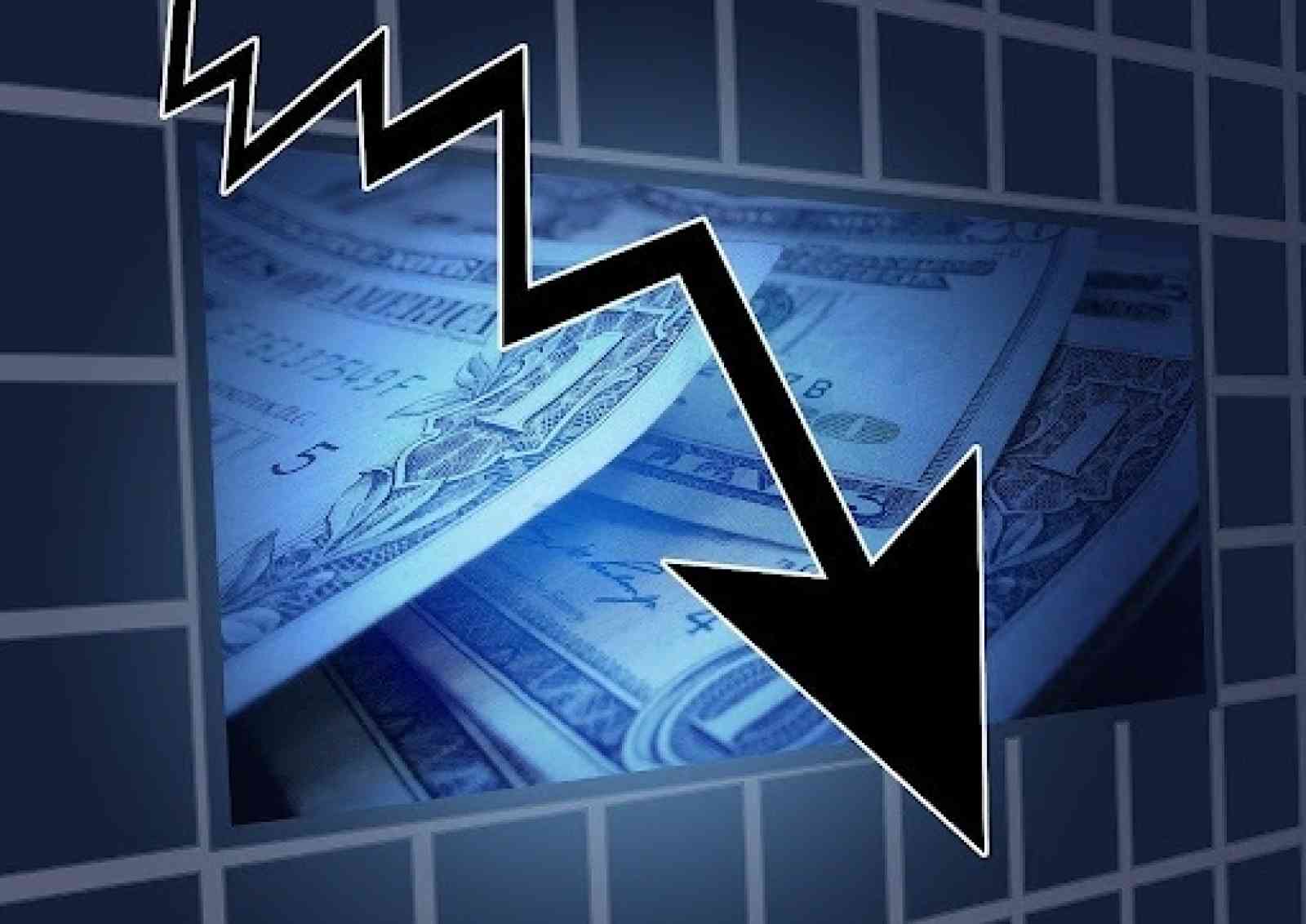 The Phillips curve is an economic theory that states the change in the unemployment rate has a predictable effect on the inflation rate. As unemployment decreases, the inflation rate increases. The theory underlying the curve is that if there are a lot of unfilled jobs, employers will have to offer higher wages. Higher wages, in turn, would lead to employers passing along those costs to consumers in the form of higher prices, causing inflation.

However, as inflation increases, the Federal Reserve starts to raise interest rates to slow it down. Ultimately, if inflation continues to rise, unemployment will begin to increase, starting the cycle again.

This policy was used widely to guide macroeconomic policy in the 20th century, until the 1970s, when the US economy experienced stagflation, which is a period of high unemployment and high inflation. Between 1973 and 1975, there were six consecutive quarters of declining GDP, and the inflation rate tripled.

The increasing inflation rate means that it's a good time to look into recession-proof careers for your clients. Some industries are much more affected by the inflation rate than others. When inflation gets high enough, consumers start cutting back on their spending. That means reducing or eliminating spending on goods and services that aren't necessities for most people. This often affects the hospitality and retail industries the most.

Two almost recession-proof industries are healthcare and information technology (IT). People still get sick and need healthcare during a recession. Most people won't put off preventative healthcare or necessary diagnostic tests and procedures the way they'll postpone a vacation.

The IT industry has been facing a serious shortage of skilled workers for years, and the tech skills gap continues to increase. The digital-first transformation accelerated by the pandemic only fueled the problem. Currently, 76% of IT departments are facing critical skills gaps.

With the possibility of a looming recession, now is the perfect time for your clients to start training for a new career in healthcare or IT with a program offered by MedCerts. MedCerts is the leader in quality, student-focused career training for in-demand and growing fields. Your clients can train for a new career at home and still get personalized attention and support through our one-on-one student support services. They'll not only learn the hard skills they need to qualify for a well-paying job, but they'll also get the training and support they need to start their career when they finish.

With more than 20 years in the postsecondary arena, Rafael has focused on workforce strategies that build programmatic pathways for unemployed and underemployed students from underserved populations.

Before joining MedCerts, Rafael was the chief academic officer and dean of education at CBD College, a private two-year allied health college in Los Angeles. He also served as a strategy and innovation leader for Jobs for the Future (JFF) crafting connections between postsecondary actors and thought leaders. He is a member of the advisory board of the University of California, Irvine’s Customer Experience Program. Rafael has worked with over 2K schools and 1K workforce organizations & employers on solutions.

He strongly believes the three-legged stool of workforce success are schools, businesses, and community organizations but they need a catalyst and that is where MedCerts comes in – as the driver of the solutions to supplement and complement the three.

A passionate believer in education as a great equalizer, Rafael joined MedCerts because the organization provides the opportunity to actively participate in bridging the digital divide and skills gap for unserved populations of students. This extremely rewarding and tangible championing of education-based initiatives alongside serving all demographics students provides a rare opportunity to not just speak, but do.

Rafael is a husband to a brilliant and talented wife, father to two ambitious daughters, and an active member of his community. You will find him at a spin class most weekday mornings and doing outside activities with his family and their French bulldog, Penny, on the weekends. He has lived and worked in all time zones and in nine states over the past 12 years. Connect with Rafael on LinkedIn.

The unemployment stigma is real. Hiring managers have been known to rate unemployed candidates as le...
Organizations & Partners

From your first meeting with your clients, your goal is to help them find a good job and create a be...
Organizations & Partners

How Much Should Job Training Match the Client’s Past Experiences?

The workforce has changed dramatically in the past three years. With so many people adjusting to w...
Organizations & Partners