Who Deserves to be Military Spouse of the Year? - MedCerts

Who Do You Think Deserves to be the Next Military Spouse of the Year?

It’s time to nominate your favorite Milspouse for the 2017 Military Spouse of the Year Award. 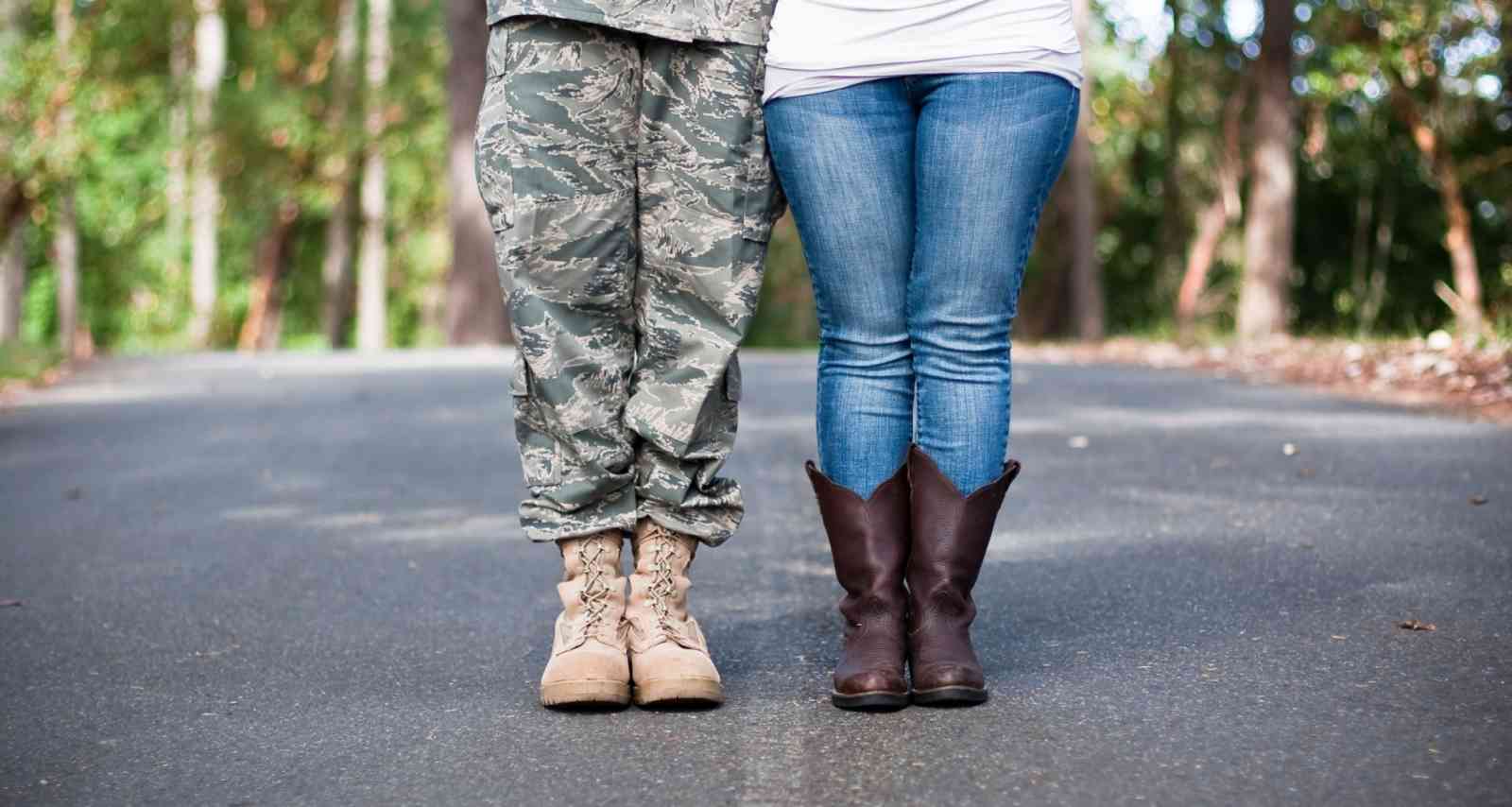 Well, it’s that time of year again! "What time is that?", you ask? It’s time to nominate your favorite Milspouse for the 2017 Military Spouse of the Year Award. Military Spouse of the Year (MSOY) Week, brought to you by Armed Forces Insurance and Military Spouse Magazine, has been an annual tradition for almost a decade when the leaders and influencers in the military spouse community get together in DC to network and discuss ideas and policy changes, as well as to acknowledge the efforts and contributions of military spouses from all over.

As an approved MyCAA school, MedCerts is proud to be a sponsor of such a wonderful event where military spouses are able to get to know, learn from, be inspired by and build stronger bonds with other movers and shakers in their community. Truth is, we had so much fun at last year’s event that we just had to do it again!

Too often it seems that the efforts of our military spouses go unnoticed. We want to have a hand in helping them get the recognition they deserve and so should you. If you know a Milspouse who passionately gives back to the community or one who has great ideas but just needs some exposure and a bigger platform, take two minutes and nominate them. But hurry! The nominations close January 31st, 2017.

Here’s how the selection process works:

Round 1 – After nominations, base votes are collected for the winner of each base (February 2nd – February 9th). Base winners announced on February 13th.

Round 2 – Top 18 Spouses of the Year (3 from each branch of the military) will be decided based on the voting results of Round 1, the Judge Advisory Panel and the MSOY panel. Top 18 winners to be announced February 15th.

Round 3 - Top 6 Spouses of the Year (1 from each branch of the military) will be decided based on the results of the February 20th Branch Level Vote, the Judge Advisory Panel and the MSOY panel. Top 6 Branch winners to be announced February 24th.

Round 4 – National vote takes place March 2nd. The “Overall MSOY” also known as the “National Winner” better known as The 2017 Armed Forces Insurance Military Spouse of the Year will be decided based on the results of the popular vote, the Judge Advisory Panel and the MSOY panel and will be announced May 12 at the MSOY Awards.

REMEMBER: January 31st is the nomination deadline! To nominate a spouse and for more information about MSOY week visit: https://msoy.militaryspouse.com/